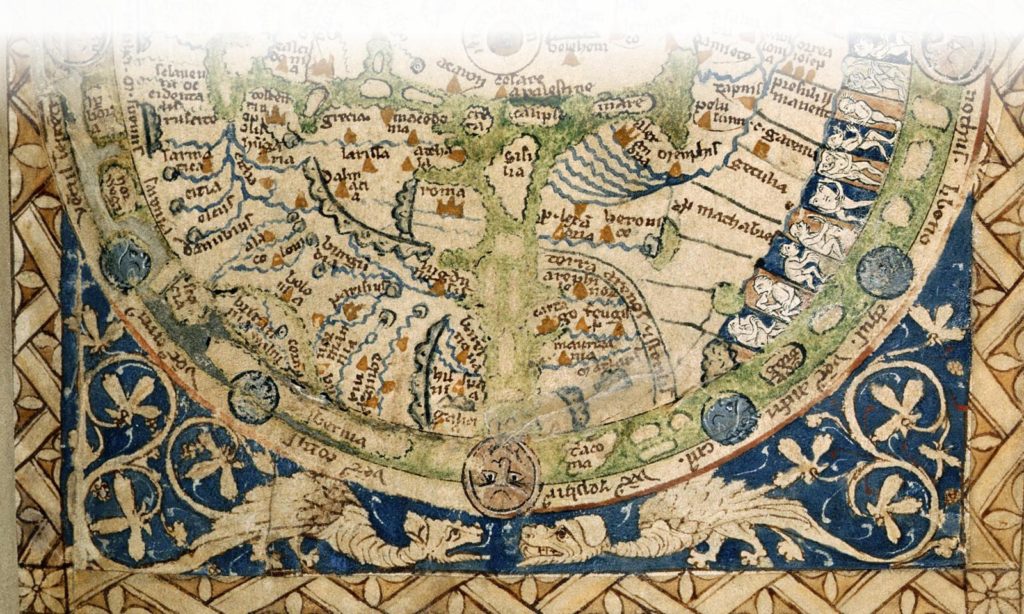 Manifesto For A New Adventure

“Those who do not move, do not notice their chains.” ― Rosa Luxemburg

“Don’t get caught up in the spectacle of opposition. Oppose the spectacle.” “Those who lack imagination cannot imagine what is lacking.” – Situationist graffiti

“When an inner situation is not made conscious, it appears outside as fate”. – C. G. Jung

“Why should you study and practice Magick? Because you can’t help doing it, and you had better do it well than badly.”” — Aleister Crowley, Magick Without Tears

“I believe that magic is art and that art, whether it be writing, music, sculpture, or any other form is literally magic. Art is, like magic, the science of manipulating symbols, words, or images, to achieve changes in consciousness.” – Alan Moore

The Adventure of Modernity

We are entering an era of exponential change, as noted by many, and as such it is impossible to predict what the outcome will be. The consumerist entrancement whose spell has claimed the lives and souls of the majority of humanity will be broken, simply because no-one can remain asleep forever. The only question is to how the awakening will occur, whether it is suddenly, as suggested by the spiritual teacher Barry Long; that the nuclear bombs will eventually be detonated and shock humanity out of its slumber1.