I was just listening to the eMERGE podcast, the interview with Jamie Wheal by Daniel Thorson, and they were talking about the perception that, bit by bit, everything familiar is being deconstructed. And I remember that I had the sensation the other day when I woke up, that money had no value; that I would live to see a day, or there will be a day when, suddenly or gradually, money has no value - that we would have completely lost faith in the concept of money itself. Essentially money is a shared reality, an emergent property of a network. Without belief in it, a credit card is just a piece of plastic, and ‘ten Euros’ just reverts to being a piece of paper.

They were talking about a similar thing in relation to time, and I was also thinking about time, because Jamie Wheal used the expression “going forward”, meaning “in the future”. That expression has always struck me as a little bit problematic, because it implies that time is an arrow and we are going forward into time; it does feel like that to me, but of course maybe that’s just conditioning, we use these expressions unconsciously of course. He was even talking about time itself when he used that expression, presumably unconsciously.

They were talking about looking at time in a different way, in a cyclical way, or as going from the top down rather than, from left to right, or from backwards to forwards. I think in this era of the almost complete deconstruction of everything, time is going to be one of the things that we discover has been deconstructed; we may become nostalgic for a time when we ‘had time’, when the concept of time was apparently fixed, because what I’m noticing is that this deconstruction, which started maybe in the late 50s, or early 60s, has now completely undermined the foundations of our solidified way of thinking about everything.

The Silicon Valley companies talk about “move fast and break things”, or “disruption”. But in fact, we have disrupted the very foundations of our way of seeing the world, of our sense making.

Our way of seeing the world, of describing the world, our way of being in the world, was no longer fit for purpose, I don’t believe this is in serious doubt. Our models of the world evolved at a time when the Earth appeared so much bigger than we were, and the amount of damage we could do was so much more limited. Now we need to rethink everything in the light of our enormous power.

So it appears to be a a necessary process, and I don’t come to the conclusion, as some do, that it was a mistake to undermine the foundations of how we see the world, and as a consequence, how we construct the world, both ontologically and physically. Those who blame the psychedelic generation, blame those who called for Operation Mindfuck, do not seem to be aware that continuing along the same trajectory was never going to be an option long term. I think the inbuilt assumptions had become decadent and corrupt, and this has become visible in the corruption and decadence of the institutions which serve as the pillars of our society.

However we are now of course entering seriously unstable times as a result.

Jamie Wheal called the book he wrote with Steven Kotler, ‘Stealing Fire’, and that exactly describes my experience in the practice of Holotropic Breathwork; I experienced in a visionary state that I was literally stealing fire from the Gods; you can read about it here. It seems to me that this myth of Prometheus, and also the myth of Icarus, are among the most dominant of our time; both dealing with the limitations of humanity. The Tower of Babel also points to what can happen when we concentrate power too intensively. Interestingly, Breughel used two of those myths as subjects for paintings. 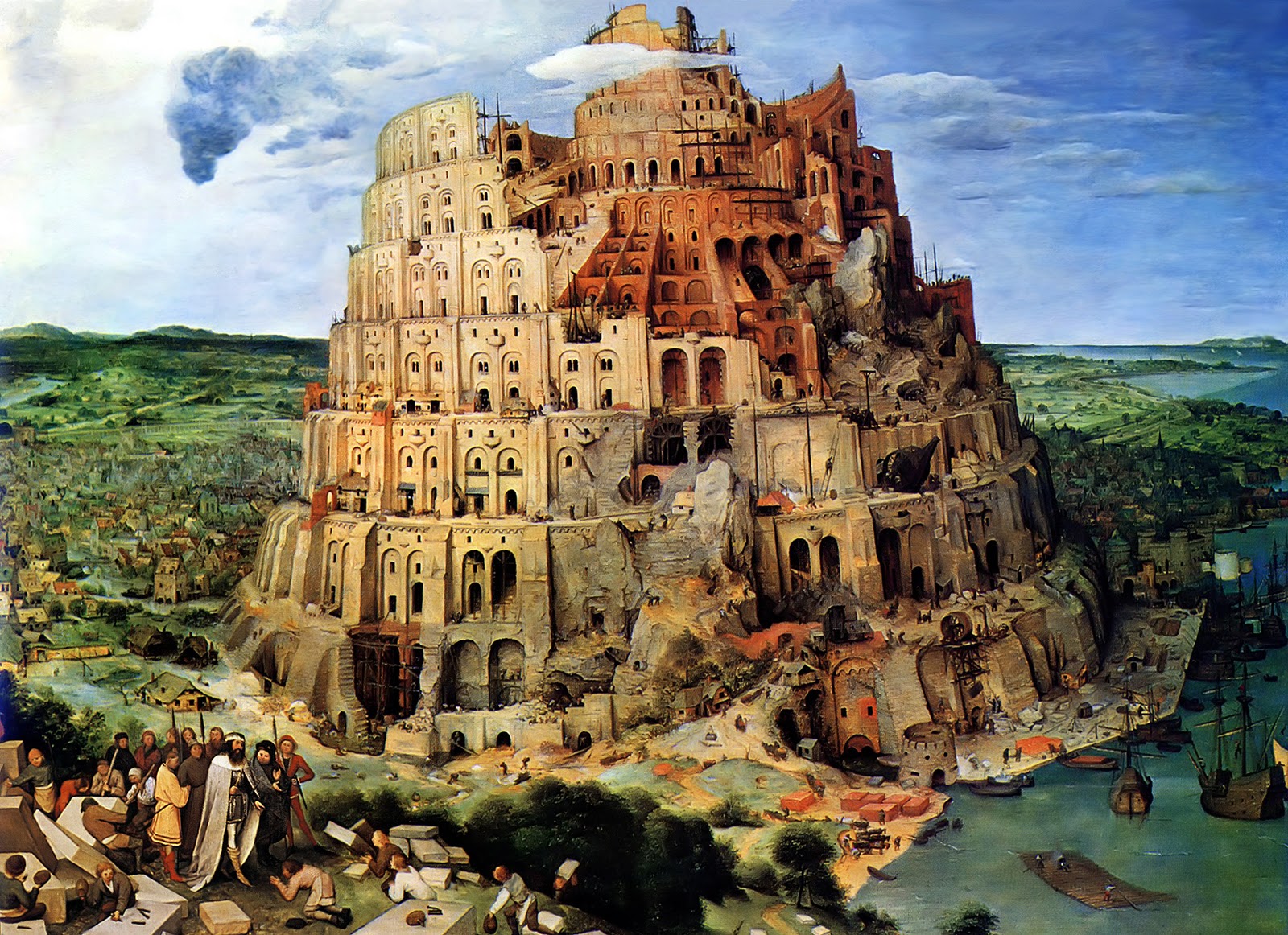 I think we will have a nostalgia for a time when time itself meant something. The digital preservation of so much of the past has now fundamentally altered our perception of what it means for things to pass away. If both time and money mean something, there is a shadow to both of those things, and in some cases a very deep shadow, meaning that the absurd notion that ‘time is money’ can be all pervasive. Yet when we have completely undermined those things, and maybe not even replaced them with anything yet, we will feel completely lost; I think it’s already happening. Our consensus reality concepts of how things are, are being lost rapidly, maybe even exponentially. And this is something Timothy Leary said: that psychedelics prepare you for the future, because the future is going to be like being on psychedelics.

It’s true, psychedelics sweep the rug out from under you completely, depending on how much you take, of course, but they undermine the way you assumed things were, which can be incredibly disorienting; I understand that I am not saying anything new here, on an individual level. But when it happens on a societal level, then the dynamics become potentially much more destabilising. In the ’60s, people were recommending putting LSD in the water supply; we haven’t even had to do that!

Simply connecting everybody seems to have had the same effect. And we are on a bad trip, as Douglas Rushkoff pointed out. We’re on a bad trip because we are not ready for this, we’re not ready for these states. What happens when somebody doses you, and you’re pitched into these altered states? You’re probably, at least at first, on a bad trip. The current interest in sense making seems to stem from the fact that we need to make sense of this chaotic situation that we find ourselves pitched into.

One could argue that it didn’t start in the ’50s or ’60s, it started in the 19th century with Darwin and science more or less proving that there was no sky God; that there’s nobody watching over us, in the sense that people believed then to be literally the case. One could argue for many types of God to be existing, but the dominant hierarchical ‘Yahweh, Sky God’, was proved to essentially not be there, in the minds of the majority of people.

This started the process of undermining the foundations of everything we believe. Going back into history, one can see a increase in abstraction: from people perceiving nature, God, and our own self as one and the same thing. That then becomes slightly more abstracted, now God becomes a separate thing within nature, and we worship God in nature, and then God and nature become separated from us. Now we’re worshipping a completely separate God, who is in a hierarchical position over us, and telling us to plunder nature, and then (finally?) even that God becomes removed from the equation.

So we are completely cut adrift from our philosophical moorings. In my opinion, and indeed my experience, (this may well be the good news), nothing in reality has changed: myself, yourself, nature, God, are one and the same thing, and always have been. The whole thing was, maybe, just a dream; as James Joyce wrote in Ulysses, “History is a nightmare from which I am trying to awake,”. That increasing abstraction from ourselves is the nightmare of history; is the separation, the illusion of separation of humanity from nature, from God, from its own true nature.

Because in reality, those three concepts are only one concept, which is: our deepest being is nature, is what we call God, is ourselves. And separation is ultimately an illusion.

So this is how we come back to ourselves. This is how we really make sense of the world: by waking up to the reality of what has in fact always been the case. This may be the gift hiding within the chaos we have brought upon ourselves, the instability which we have wreaked by disrupting the foundations.

We don’t need to be confused. We can just wake up.